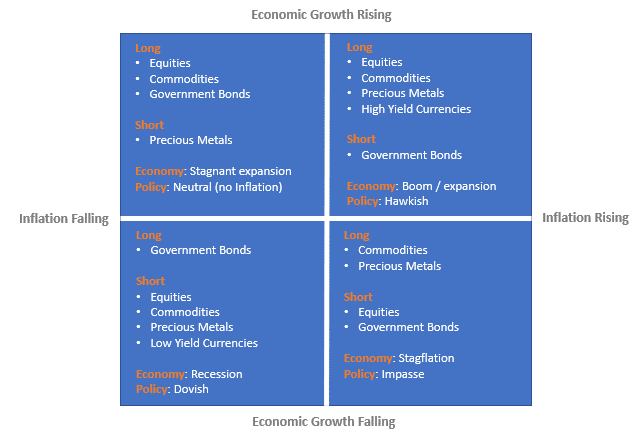 Germany is a country located in central Europe with a population of about 83 million people. It has a developed, high-income economy that is ranked as the fourth-largest in the world.

The German economy is a mixed economy, meaning it combines elements of a market economy with a planned economy. The government plays a significant role in the economy through state-owned enterprises and other forms of regulation, but there is also a significant private sector.

The main sectors of the German economy include industry, agriculture, and services.

Germany has a highly educated and skilled workforce and is known for its advanced technology and innovation. Despite its economic strengths, the country has faced economic challenges such as a high level of household debt and a rapidly aging population. The government has implemented economic reforms and development plans to address these challenges and promote sustainable growth.